In April 2021, devoted husband, father and avid waterman Brendon Prince took on the ultimate endurance challenge – to circumnavigate mainland Britain on a stand up paddle board. Directed and produced by Will Reddaway, Circumnavigate follows the former teacher and lifeguard as he pushes the limits of the human spirit.

Born and raised in Southern Wales, the trajectory of Brendon’s life was altered considerably when as an off duty lifeguard, he witnessed three fellow ocean-goers succumb to a rip at Mawgan Porth beach. In 2017 he would found his charity Above Water, and just two years later would resign from teaching after 25 years to dedicate his life fully to water safety.

When he set off on his journey, Brendon’s ultimate goal was to raise awareness of accidental drownings in the UK and crowdfund the development of the world’s first water safety app. His adventure around mainland Britain would go on to attract international media attention and set several world records – including the longest journey ever successfully completed on a stand up paddle board. However, for humble Brendon, it was never about the fame or notoriety.

Circumnavigate is an awe-inspiring watch that tells the story of one down-to-earth yet dedicated outdoorsman and his commitment to raising awareness of water safety. 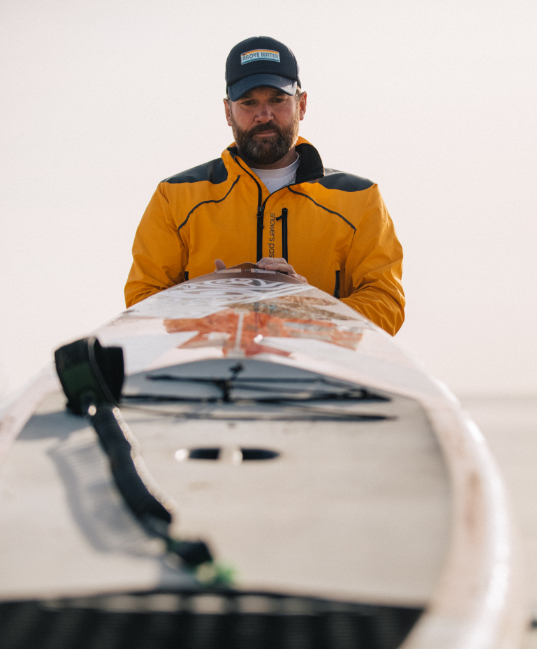 The Long Paddle 2021 can provide some unique branding and marketing opportunities with the chance for your business or organisation to be part of history. 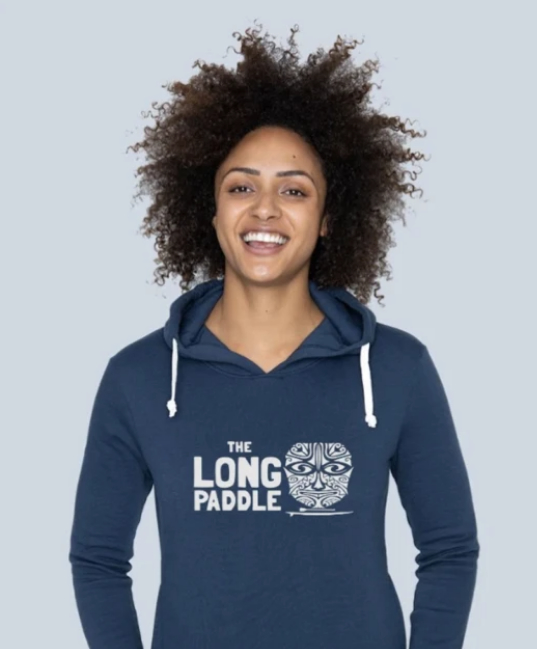 Be part of The Long Paddle community, only together can great adventures be achieved!